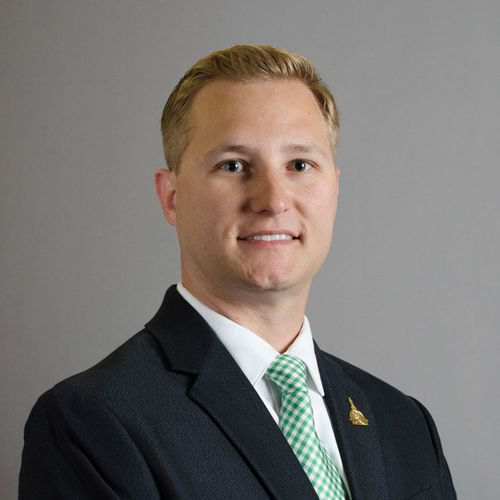 It seems that lawmakers rarely pay much attention to philanthropy, especially how it relates to middle-class Americans. Only during a global health pandemic did the federal government finally grant to most taxpayers the smallest of tax incentives to make charitable contributions, even though the wealthiest Americans have had access to such benefits for decades. This new tax benefit, a $300 above-the-line charitable tax deduction, is a good start, but it is quite small and taxpayers still have no indication that it will be a permanent deduction moving forward.

Lately, some legislators have proposed some drastic changes to how donor-advised funds (DAFs) must operate and distribute funds with the Accelerating Charitable Efforts Act. These changes include replacing existing DAF rules and giving taxpayers two options, a 15 year and a 50 year DAF, each with different tax benefits and rules.

Naturally, the proposed legislation triggered some well thought out reactions which accurately point out that DAFs generally already payout in respectable numbers, that a 15-year DAF greatly reduces the ability of donors to harness the power of sound investing in the American economy, and the possible unintended consequence that the legislation will ultimately lead to less philanthropic activity and not more. I generally agree with the analysis that this legislation is largely unneeded, but what worries me most is that this call for reform is being advanced by billionaires and large foundations that have little perspective on how individuals and families with DAFs manage their giving.

That is not to say that DAFs should have no payout rules whatsoever. I could imagine a sensible payout rate for DAFs that initiates a certain number of years after opening the fund, especially in years when market returns are very high—but it doesn’t appear that those behind this bill understand how to promote philanthropy among average Americans or what charitable giving is like for the vast majority of people.

The most unfortunate aspect of the latest call for DAF reform is that it is myopically fixated on squeezing every dollar out of the existing DAFs instead of exploring ways to encourage the creation of DAFs by more taxpayers. While DAFs have seen a recent surge in popularity, the fact remains that they are a privilege afforded to wealthier taxpayers who typically itemize their tax returns. This is similar to the inequitable policy that I have written about in relation to above-the-line and below-the-line charitable tax deductions. That is, if the government offers a tax benefit only to those who itemize, it is essentially saying that only the 13% of taxpayers who itemize are worthy of that benefit. Anyone can open a DAF, at well-known and trusted financial services companies such as Fidelity and Vanguard, but one only gets a tax deduction for DAF contributions if they itemize their tax return.

This has led some savvy middle-class Americans to make several years’ worth of charitable contributions to a DAF in one year, file an itemized return, and then distribute the money to charities over the next few years (when they are again not itemizing) through the DAF. There is something fundamentally wrong with a tax code that requires nearly 90% of the population to strategically plan their taxes for years in advance simply to have access to the same charitable tax benefits as the wealthy.

Instead of targeting the existing DAFs with more complicated rules, congress should consider democratizing DAFs and making them more appealing to a wider set of taxpayers. Doing so would be relatively simple. Even giving taxpayers the option to use their $300 above-the-line tax credit into DAFs could help families put more thought into their philanthropy, allowing them to watch their fund grow while they engage nonprofits and discern how their giving can best benefit their communities. It’s quite likely that individual states would follow and expand the tax benefits by giving state-based deductions should donors distribute the funds to nonprofits based in state.

Middle-class Americans are already embracing tax-advantaged opportunities such as IRAs and 401(k)s for retirement, HSAs for medical expenses, and 529s for college savings. We would not stand for it if the wealthiest Americans had access to those vehicles while others did not. So, why do we stand for it when it comes to philanthropy?